The keeper is dead, long live the keeper! 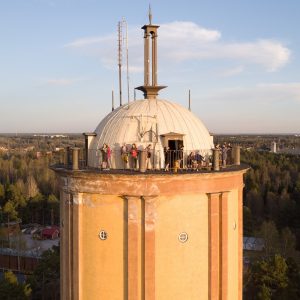 I write today as carefree as all the other non-tower owners out there. Deal signed, money paid, keys delivered, hands shook:
the Tower is sold. 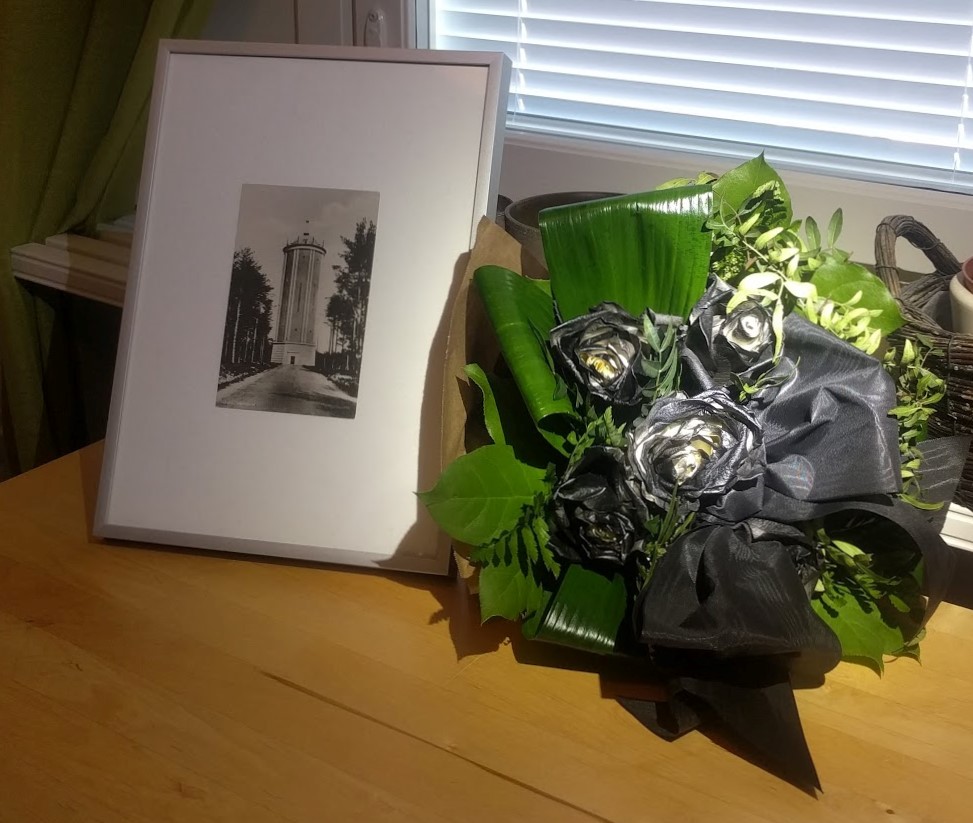 The feelings (if you care about that) are kind of mixed. I think failing at this project will haunt me forever. But I’m also very relieved. I was way out of my depth. I can now watch Netflix without a constant feeling of guilt that I should be doing something about the Tower. I’m also terribly happy that there is a new target for all the questions about “What’s going on with the Tower?” and all the suggestions saying “You know what would be great to build in the Tower…” I know you all meant well, but I’m still happy I don’t have to hear them again 🙂 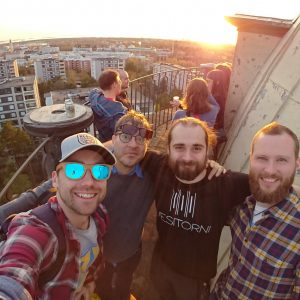 We had a goodbye-party at the Tower. I tried to invite all those that contributed and came to the talkoot (or at least those I have in FB). We had a great time and it felt like closure. There were poems and stories. We went over all the dangerous moments we had during demolition. It’s a shame I didn’t get a proper scar from any of them, but the stories will remain. Buy me a beer and I can tell you some. It was nice to see the Tower again like I saw it at the beginning: majestic and pretty, without risks and responsibilities. 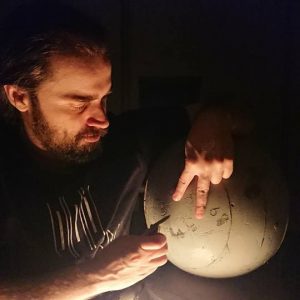 Maybe I can leave a small mark

The new owner now has control of this blog, of its FB, and of the Tower. I’m sure you’ll find out who he is soon enough. It’s no secret. I’m very happy it was him. He seems to have his shit together better than I do. I think he has way better chances of making something happen with the Tower. He’s also a nice guy. If you have any suggestions or questions about his plans feel free to contact him, jeje.

It was an adventure. Thank you! 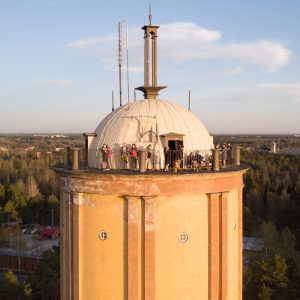